History Maker's
Project Paper Crane
This is a project that deliver Sadako’s paper crane all over the world.
Product Data 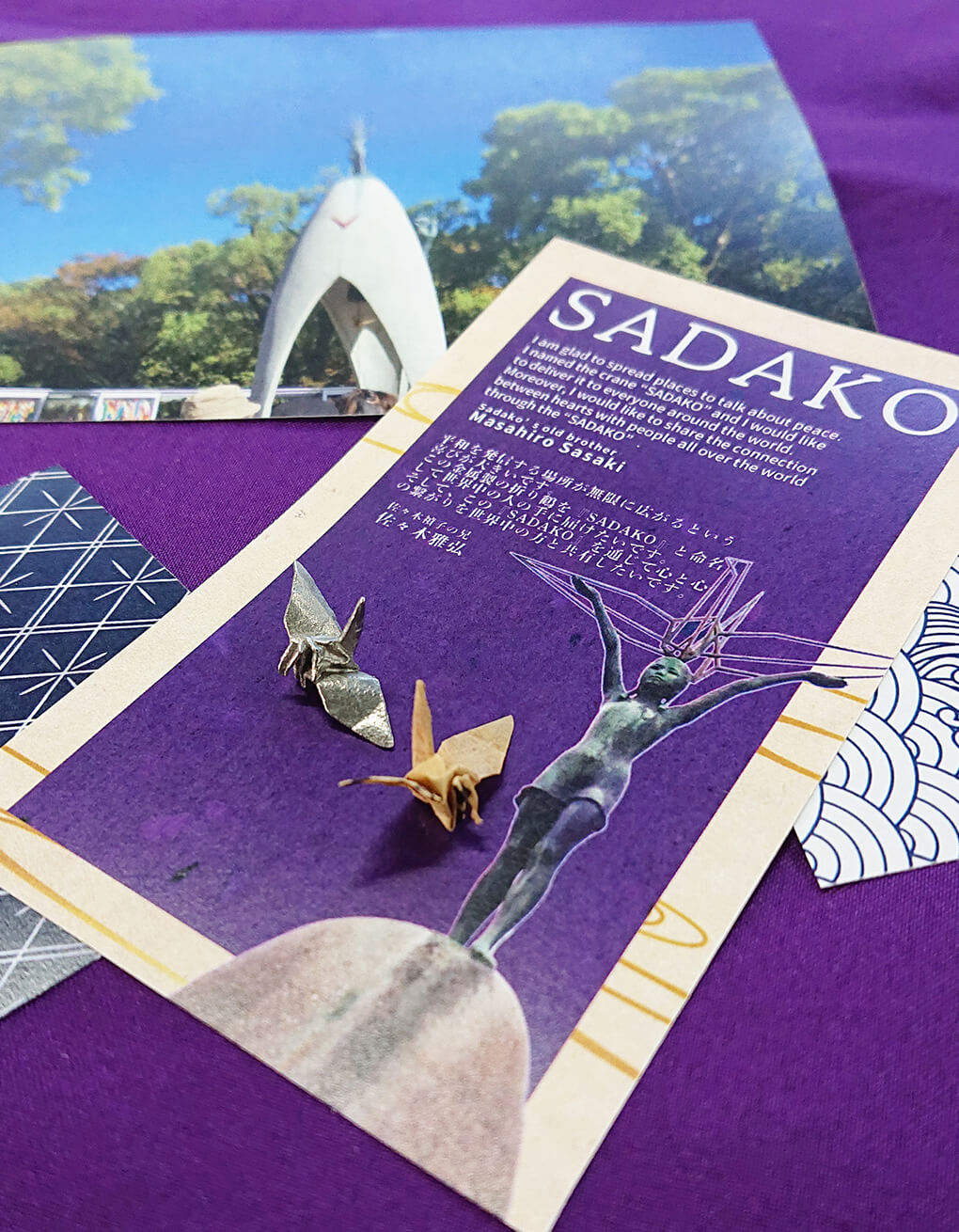 About
About Sadako’s paper cranes

An atomic bomb was dropped on Hiroshima in 1945. Sadako Sasaki, a girl who was exposed to the atomic bomb when she was 2 years old, passed away from leukemia at the age of 12, 10 years later from the dropping of the atomic bomb. She folded more than 1,000 paper cranes with her wish for recovery from the disease while she was fighting against the disease, and these paper cranes are called “Sadako’s paper cranes”. Today, it has meanings as a symbol of “thoughts for peace” and “prayer for world peace and happiness”.
More than 10 million paper cranes, weighing more than 10 tons, are delivered from all over the world every year in front of the Children’s Peace Monument modeled by Sadako in Hiroshima Peace Memorial Park. 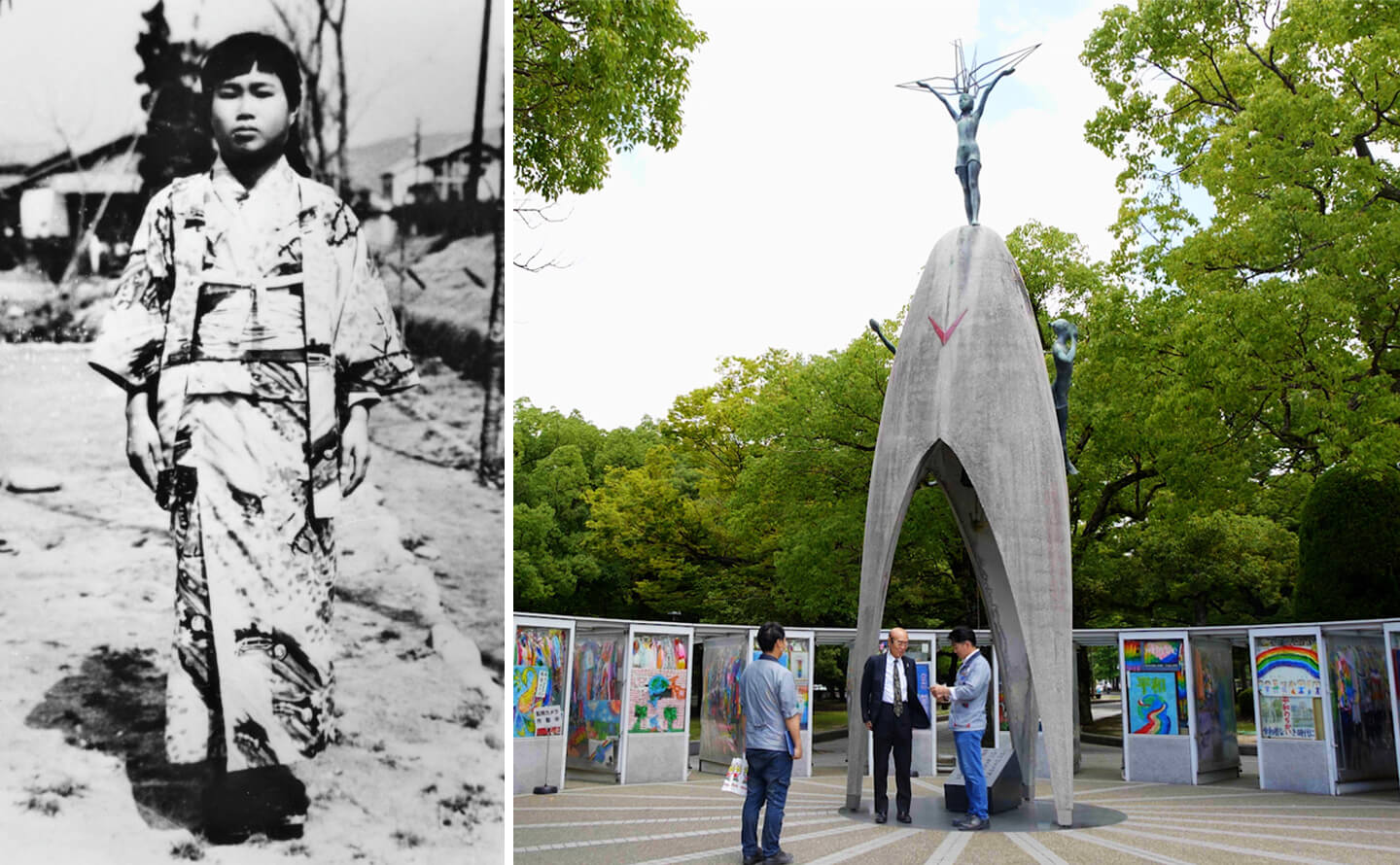 Problems of the limited number and the way of preservation

Currently, there are only about 100 paper cranes left, including those from the Sasaki family and the Hiroshima Peace Memorial Museum. The Sasaki family has received many requests for donations of “Sadako’s paper crane” from various parts of Japan and around the world. However, they were not able to respond to all requests due to the limited number of them.
In addition, specialized knowledge and expensive equipment were required to preserve the color and quality since the paper cranes were made of paper. 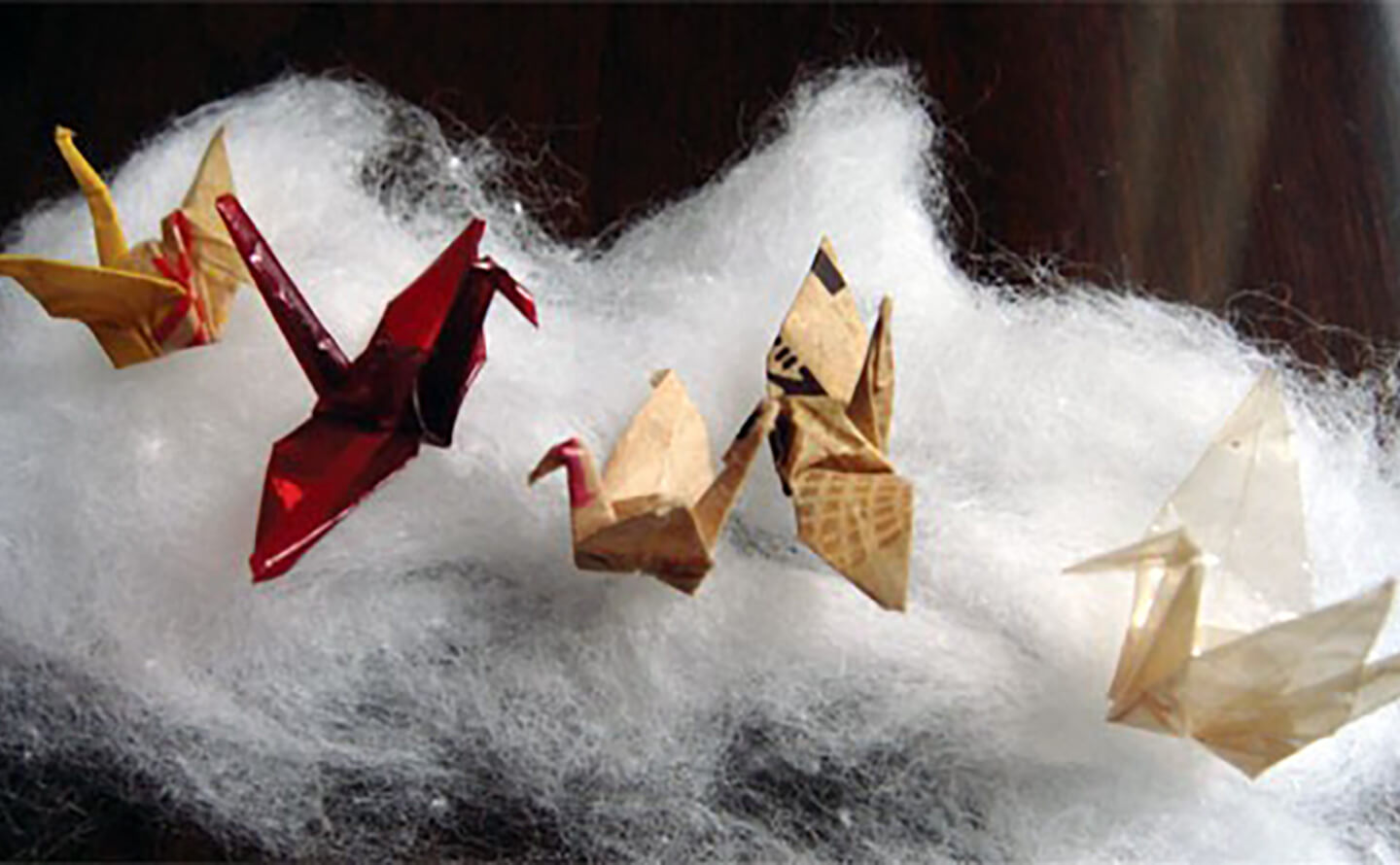 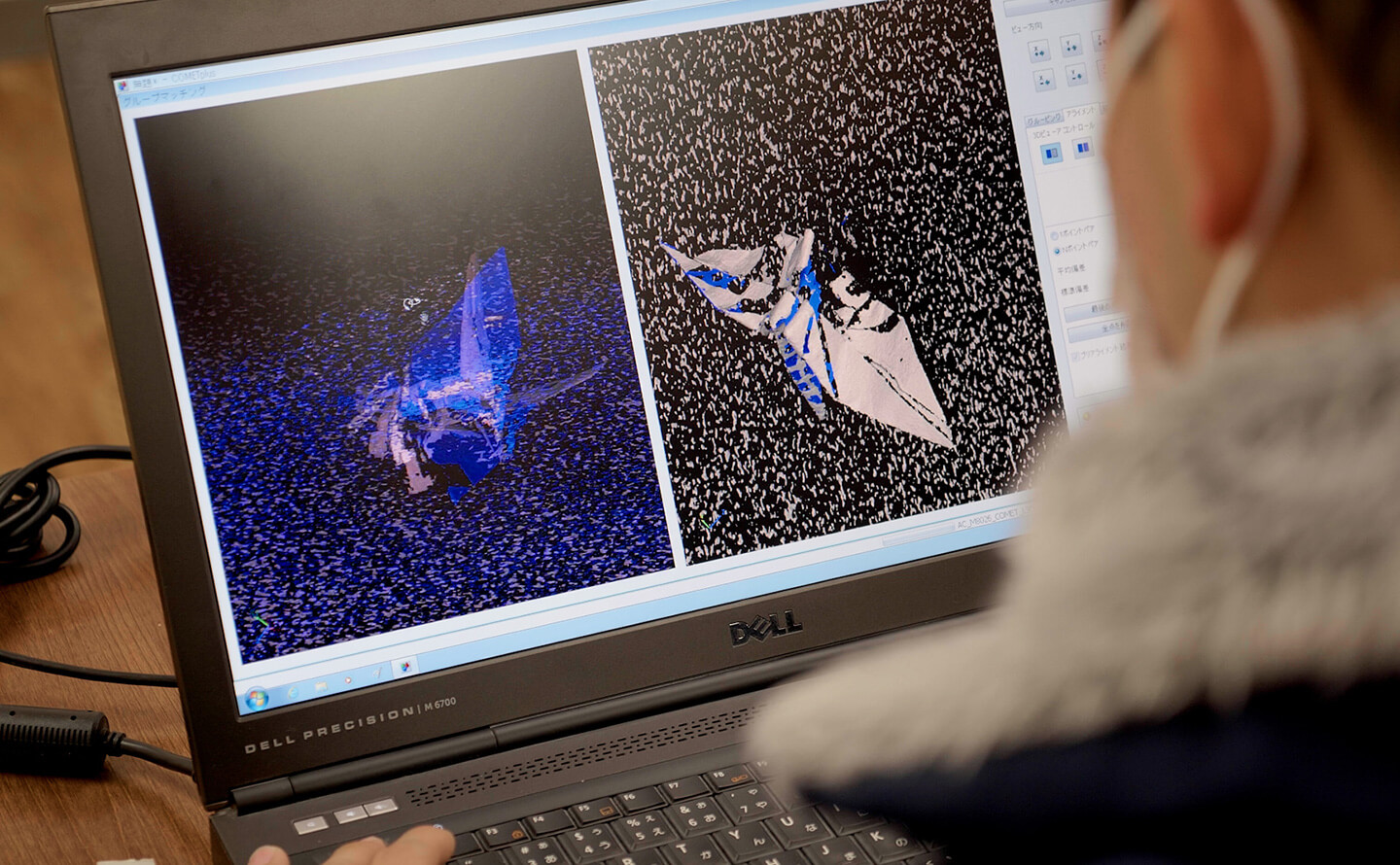 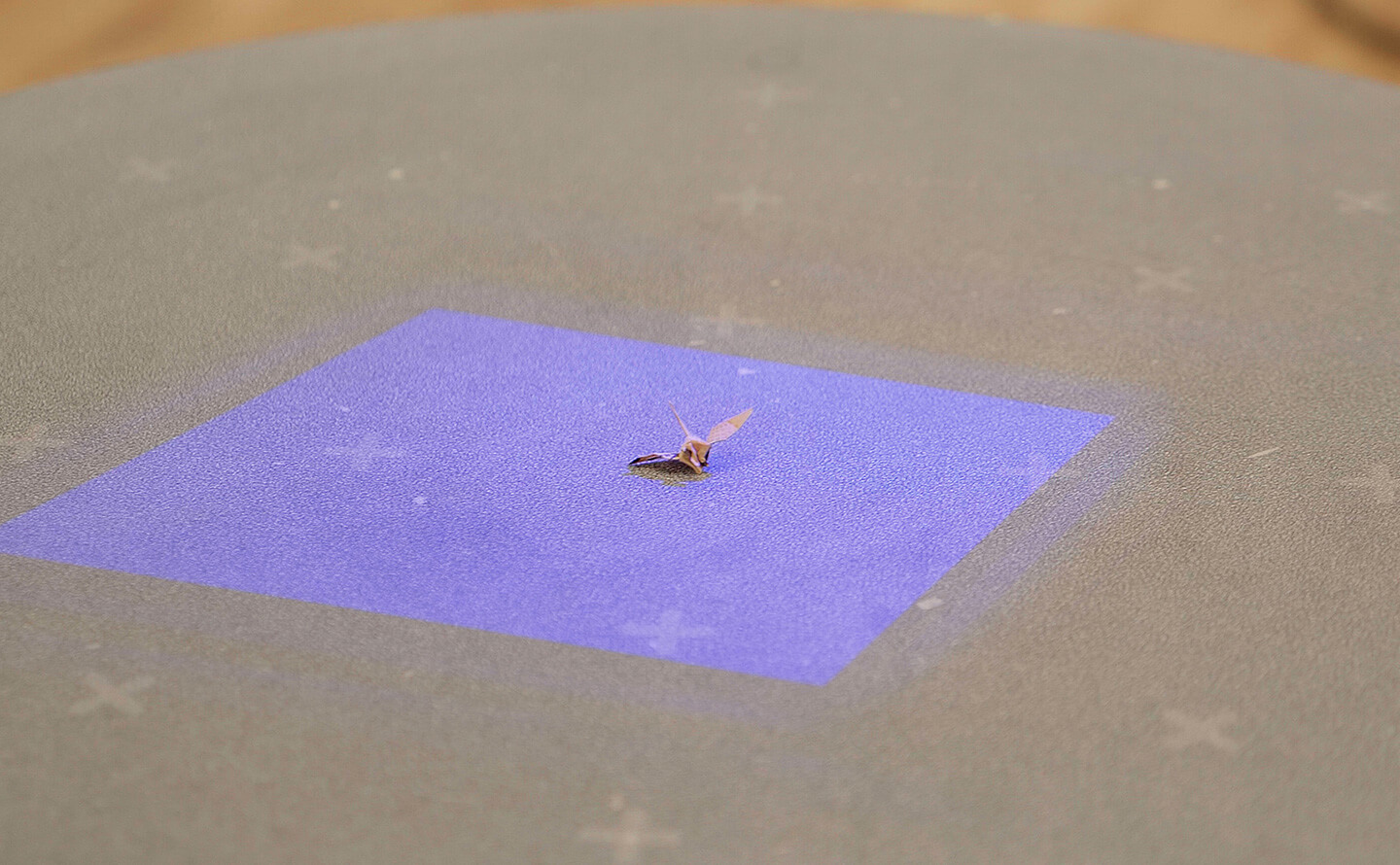 Our passion to express Sadako’s thoughts 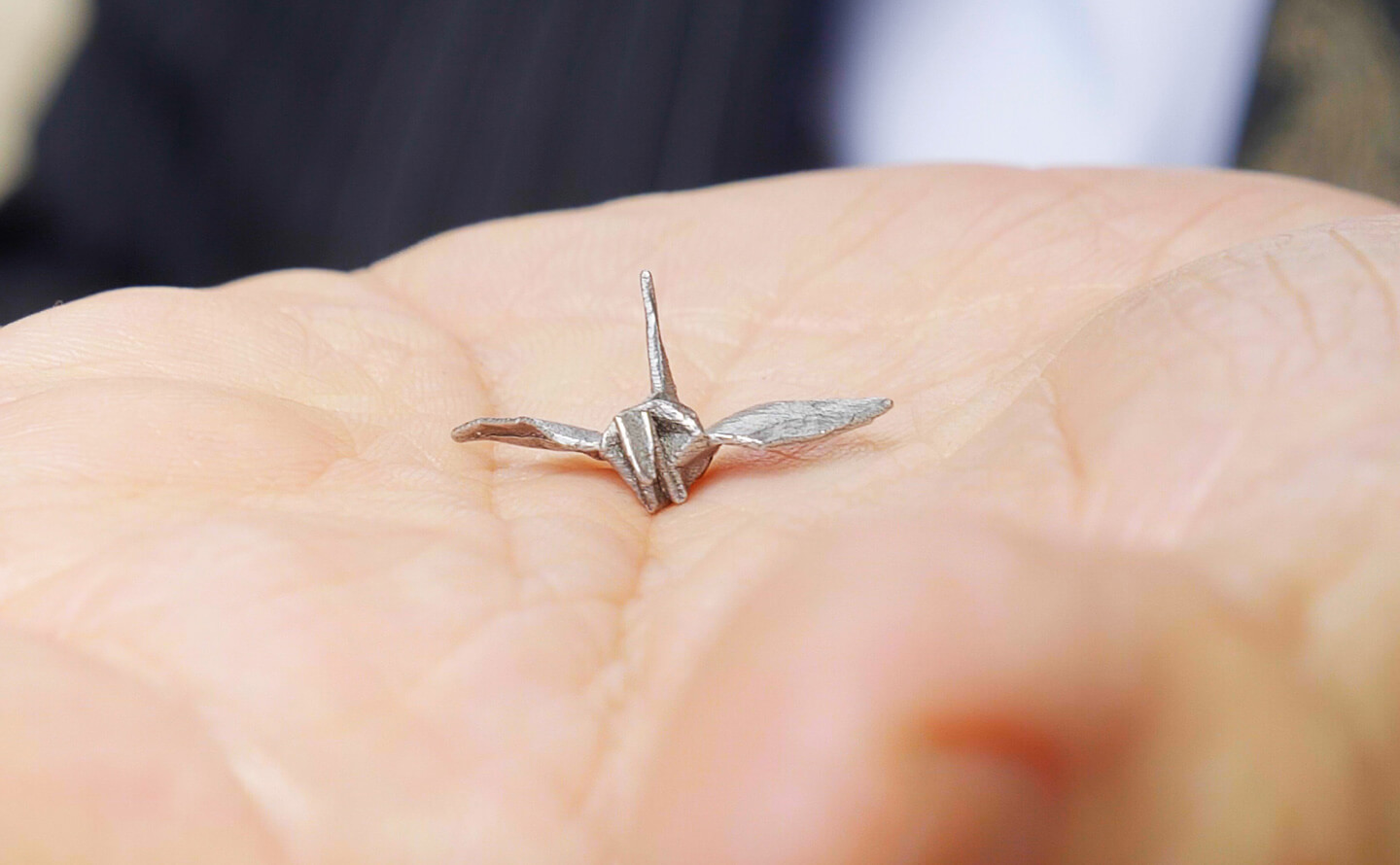 I am glad to spread places to talk about peace.
Not as a replica, but they revived the paper crane and her hearts with their 3D scanning and precision casting technology. Therefore, I named it “SADAKO” and I would like to deliver it to everyone around the world.
Moreover, I would like to share the connection between hearts with people all over the world through the “SADAKO”. 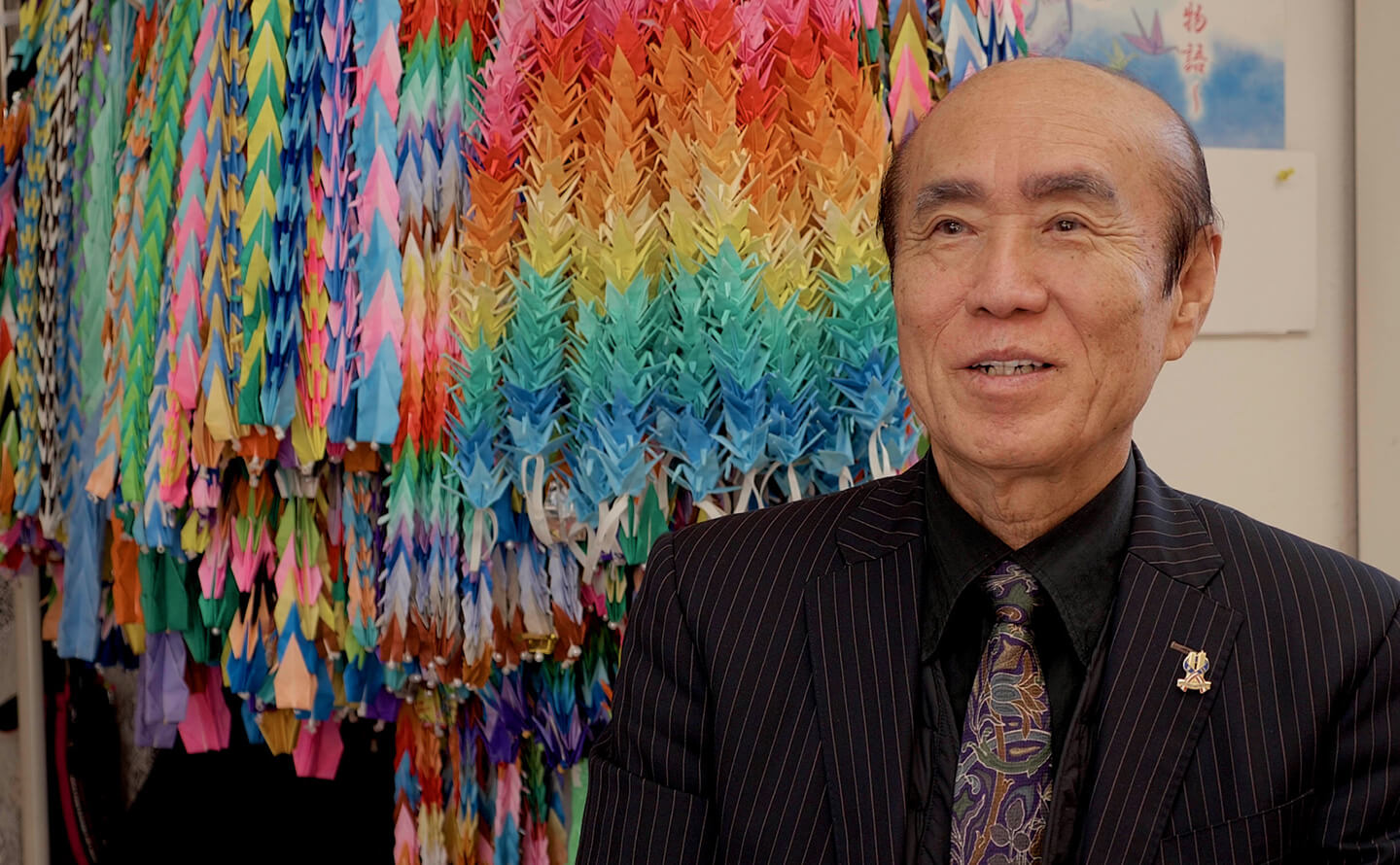